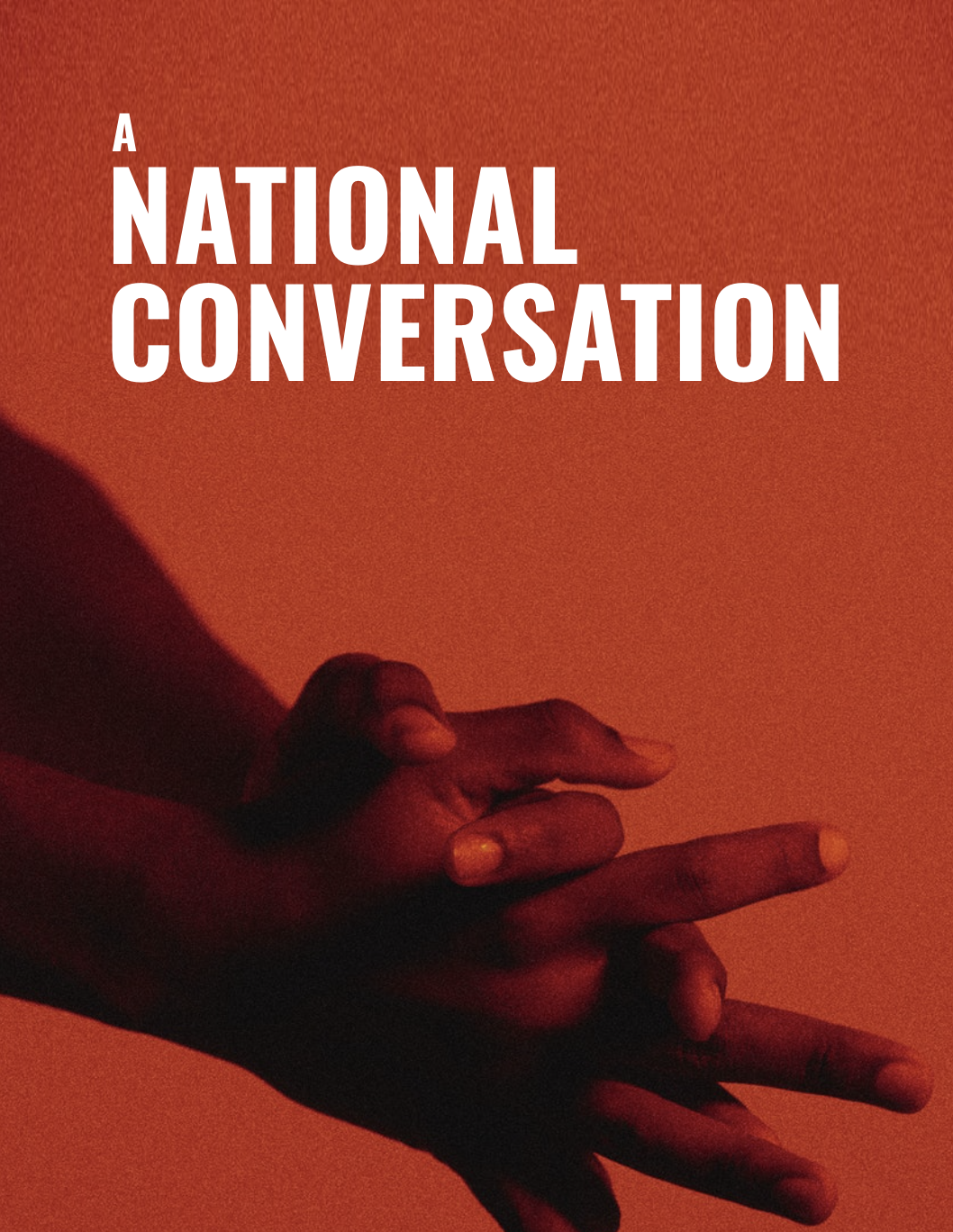 A 90-minute primetime special that hosts influential politicians, activists, and policy-makers that provides a unified platform to address the current state of the nation, refocus the narrative on the systemic issues, and provide the country with concrete steps forward.

In contrast to recent media coverage, “A National Conversation” provides definitive analysis of recent protests, put into context the root causes of the centuries-long fight for equality, and how it shows up in the 21st century, while highlighting the work of young, black Americans who fight every day to inspire change.

With a focus on the national narrative on the institutional injustices that have brought our nation to this tipping point “A National Conversation” empowers viewers, no matter their race, gender, age, or affiliations, to walk away from these discussions with actionable steps forward; creating a unified and impactful plan of action to support this movement and institute lasting change in our society.